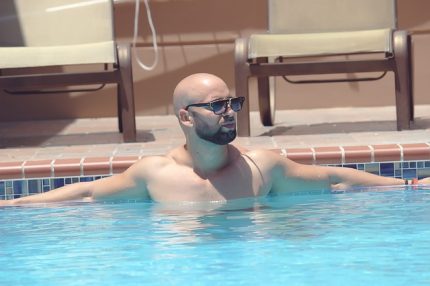 You may think New Zealand’s tax rules are difficult to follow. The following unusual, yet permitted deductions in the US may change your mind.

A man in the US was prescribed regular swimming to treat his arthritis, and so had a swimming pool installed on his property. The associated expenses were subsequently approved by the IRS as tax deductible medical expenses! A similar US provision allowed a tax deduction for the cost of a clarinet and lessons, on the basis of an orthodontist’s recommendation that playing the instrument would help correct a child’s overbite.

An American TV personality once claimed the cost of formal dresses in her tax return. Although initially declined by the IRS, they were permitted as a legitimate business expense once she explained the dresses could only be worn on TV, and not for other personal use, because they were so tight she couldn’t sit down!

But don’t think that means everything is deductible. The cost of lettuce and tomato were denied as a medical expense for a diabetic on a restricted diet, as were the cost of bath oils for a taxpayer suffering from dry skin.